For Sale in the Forest Dale neighborhood 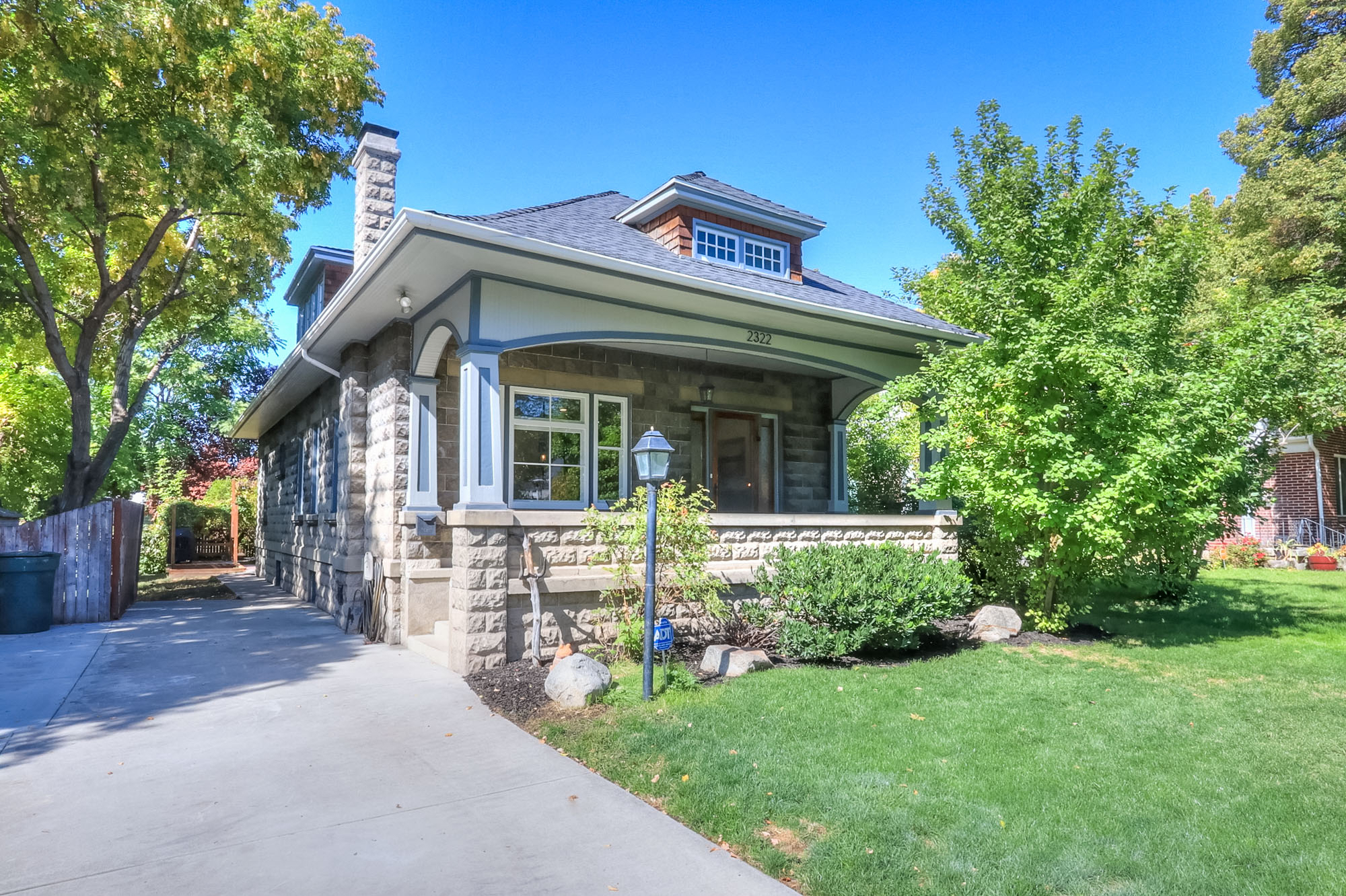 Just imagine the work it took in 1912 to make each of the concrete blocks for this 4 bedroom 1 bath home with its splendid front porch. You can watch a short video demonstration of the machine they used here. 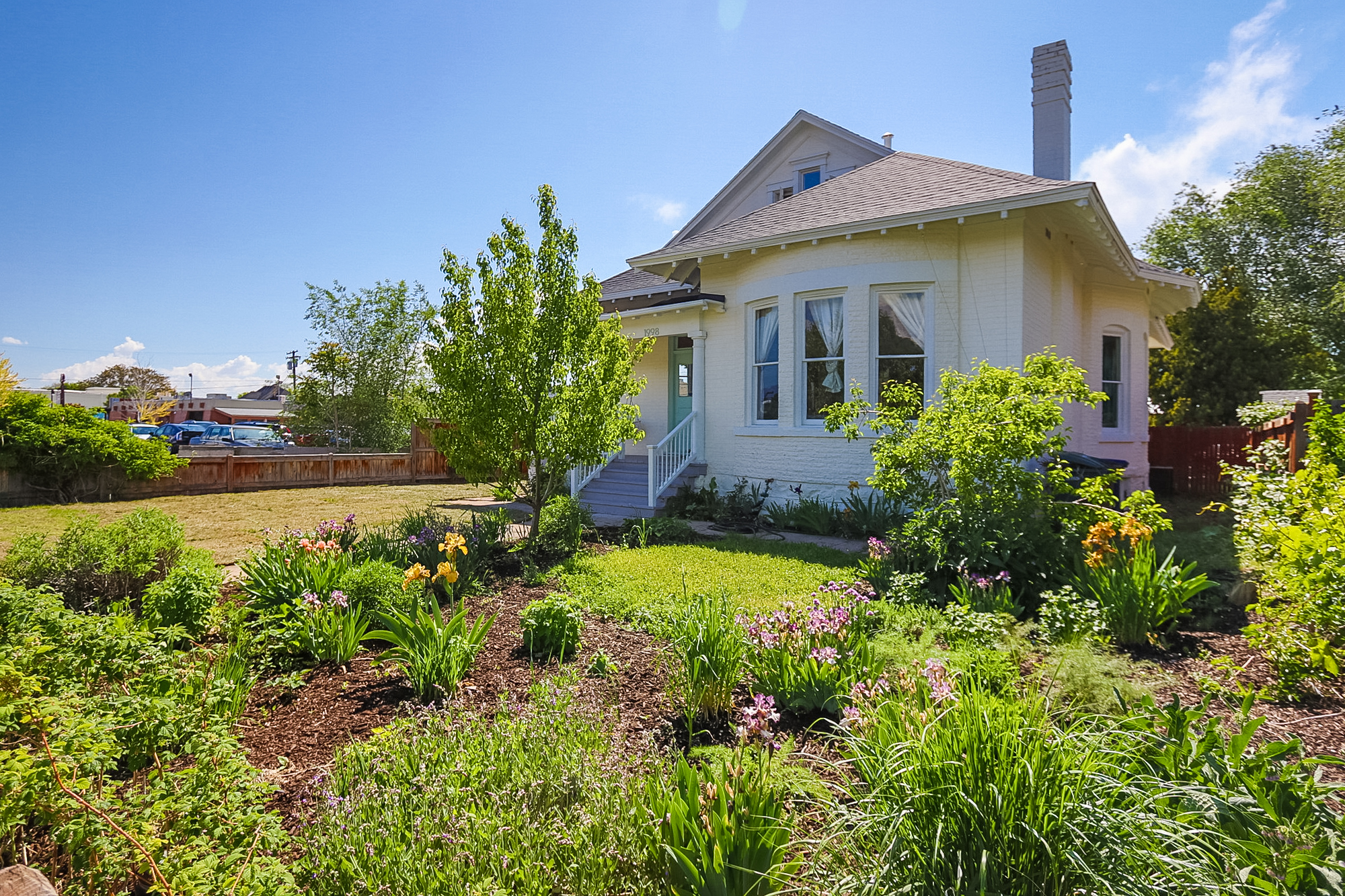 SOLD We first discovered this jewel with the homeowners in 2012, we knew right away it was special. 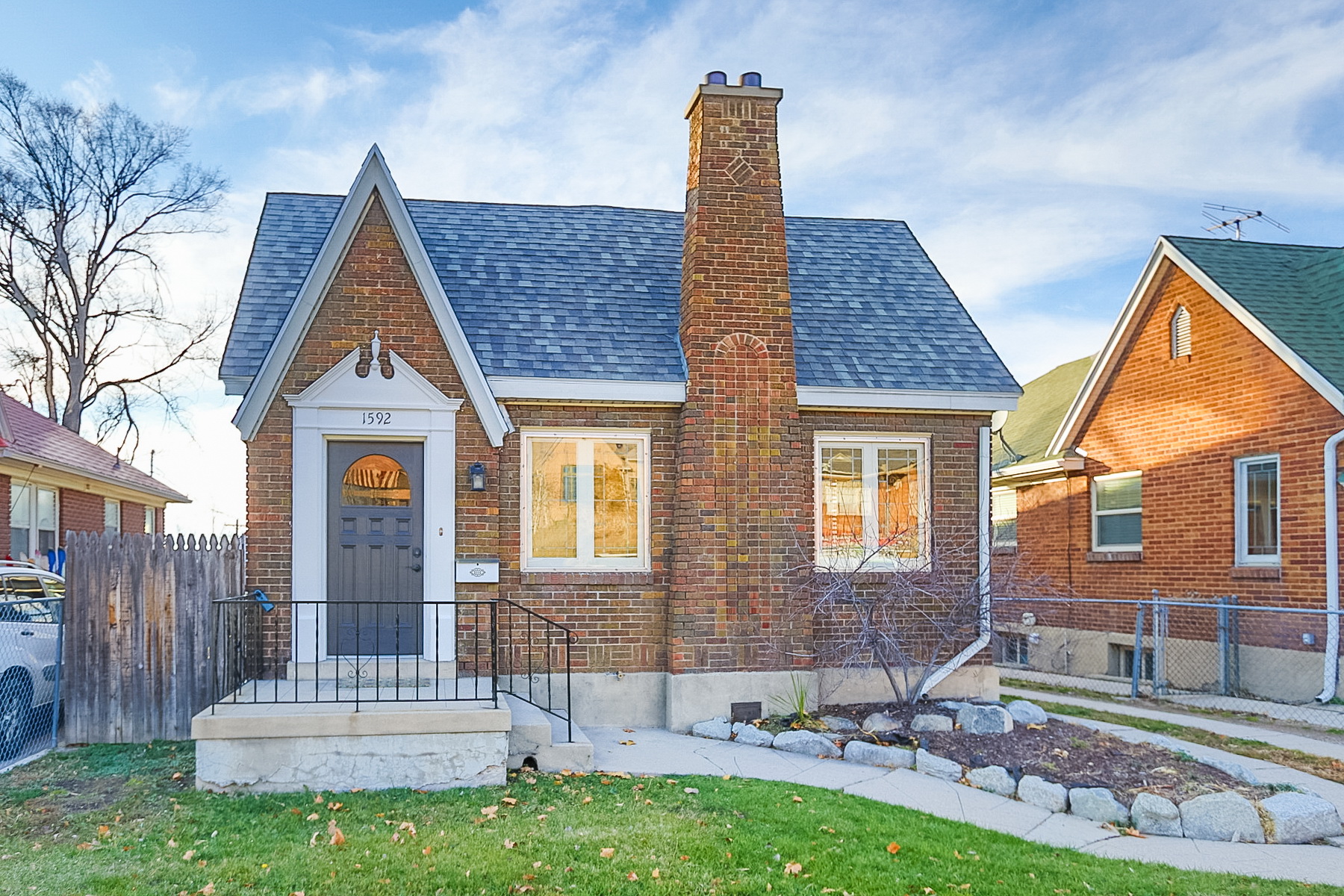 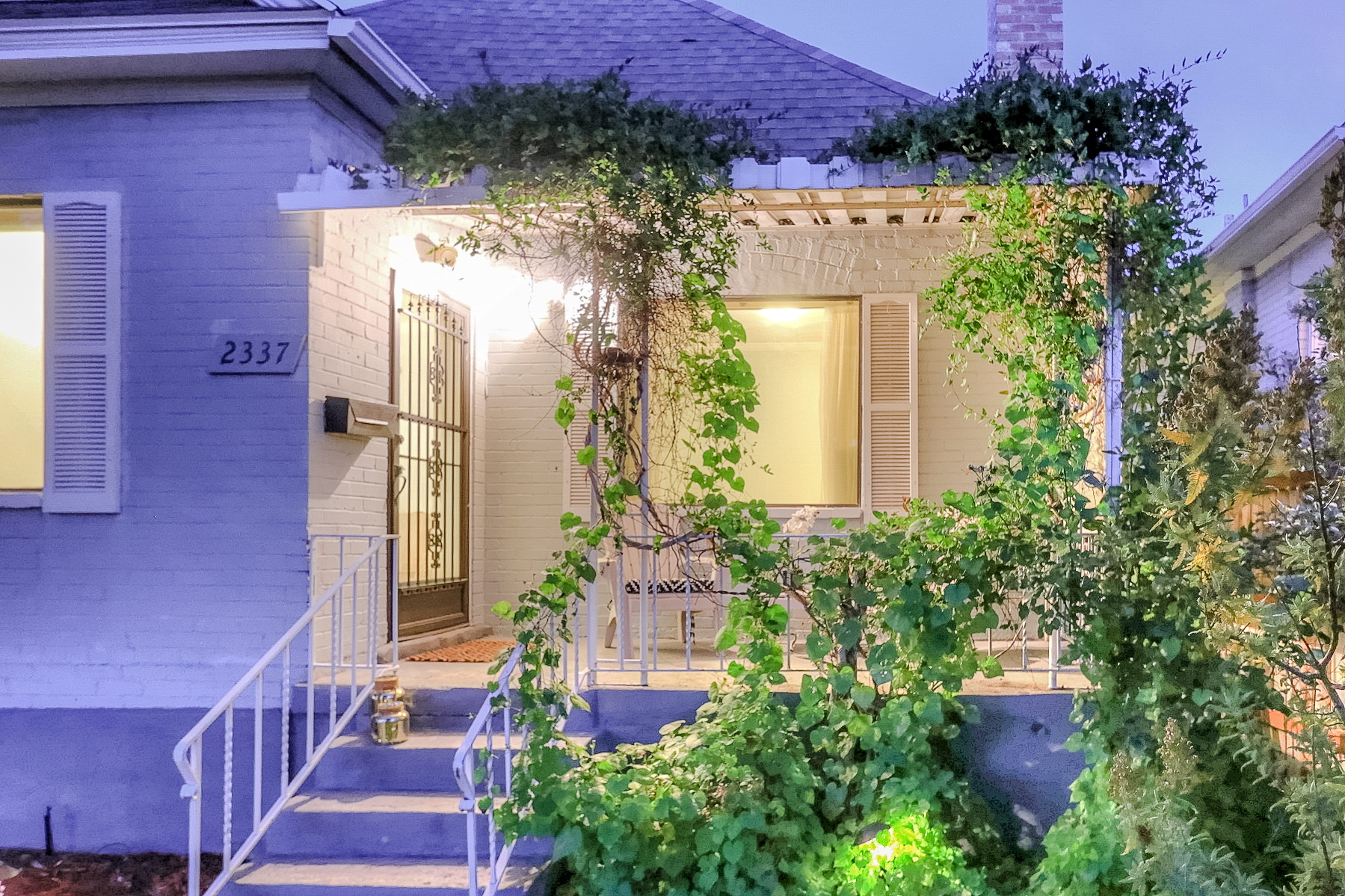 SOLD Built in a bygone era, this little 2 bedroom 1 bath gem shines with smart updates throughout. 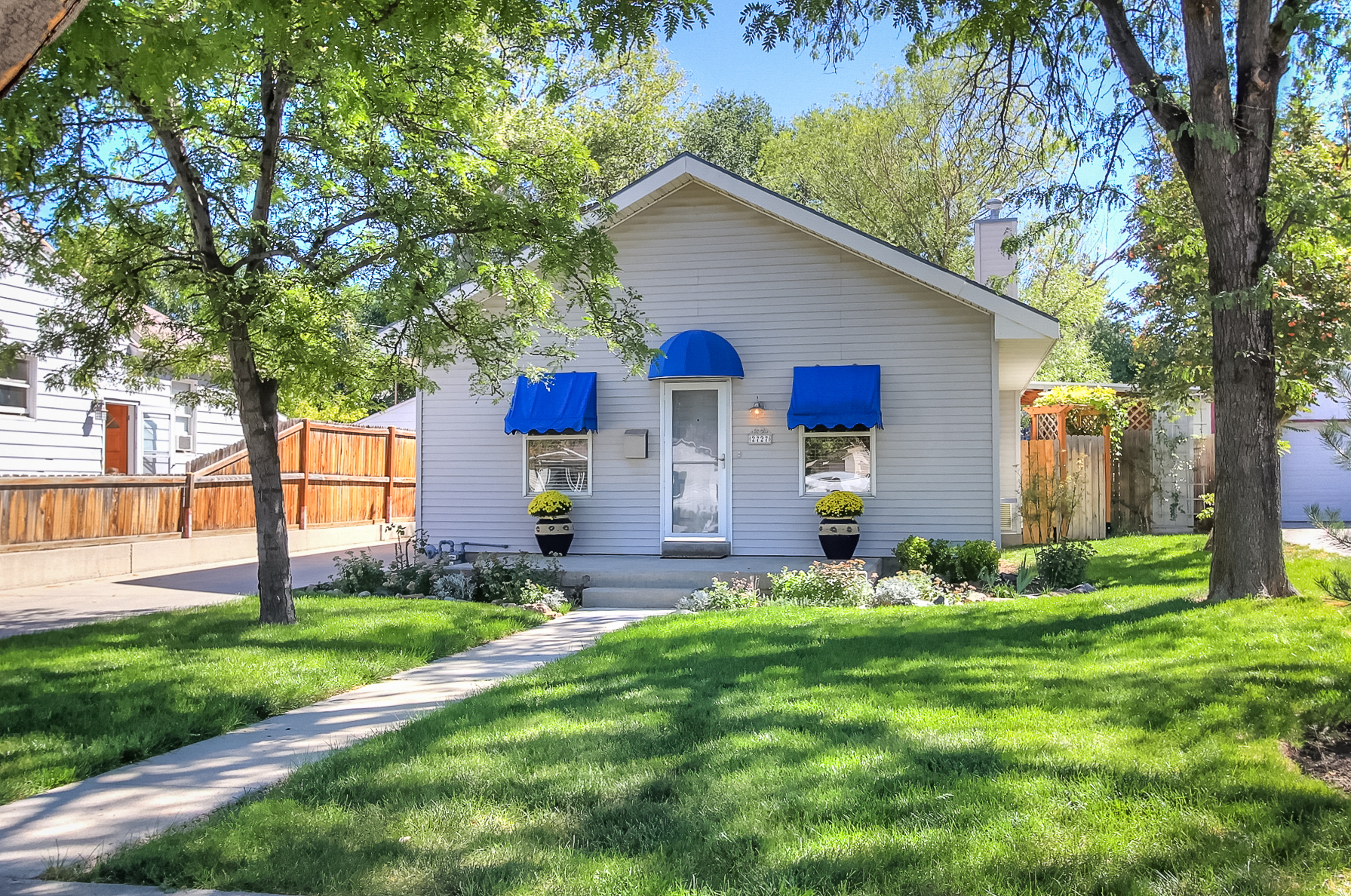 Sold – We stuck with the seller’s preferred price and by golly wouldn’t you know it, they were right. After a mere 228 days on the market and the advent of perhaps the strongest seller’s market in the history of Utah, we got her sold.

Sitting pretty in the city 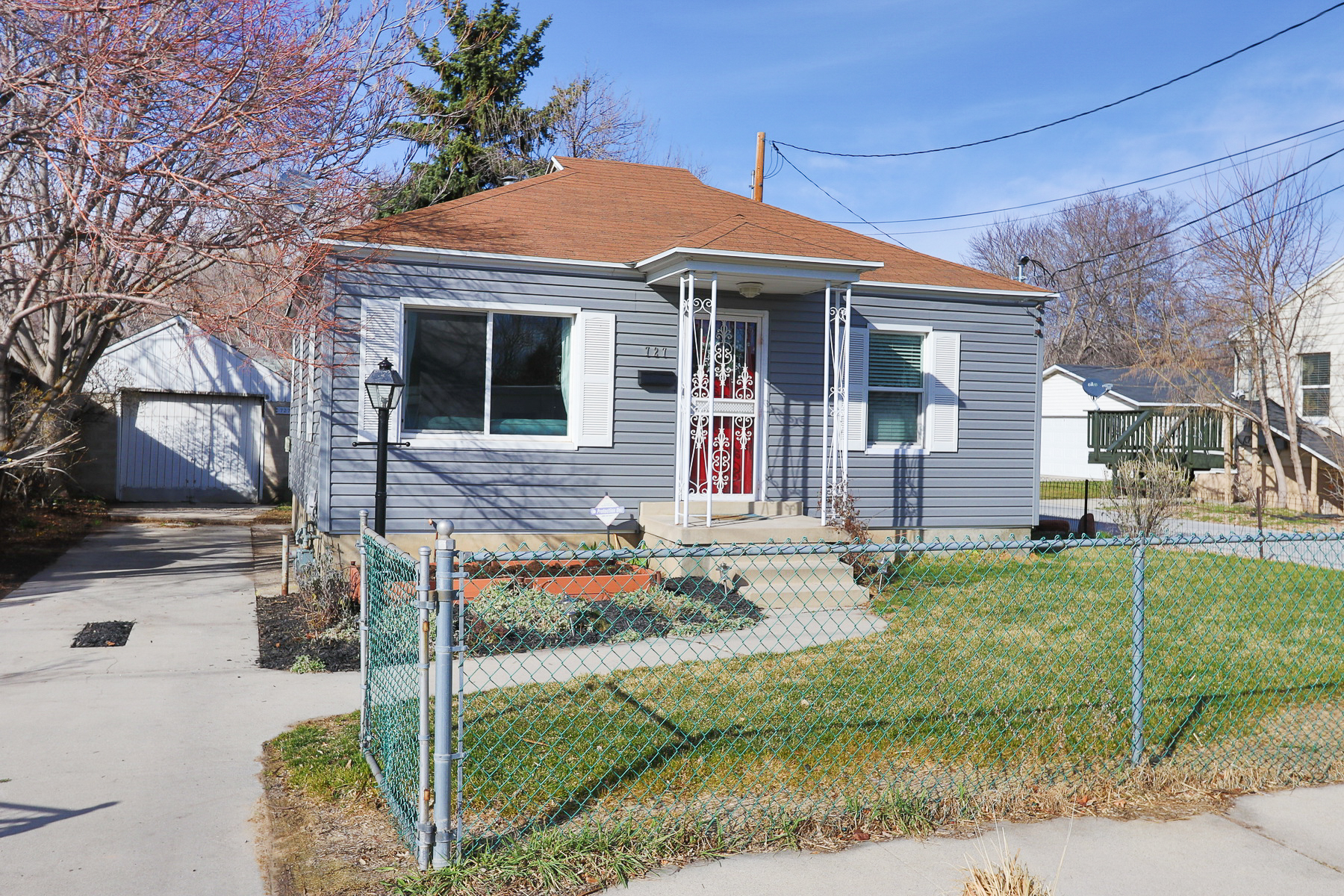 Sold – You know what they say about good things in small packages, “they sell fast” is what we say around these parts!