Apartments or condos, which do developers prefer to build? 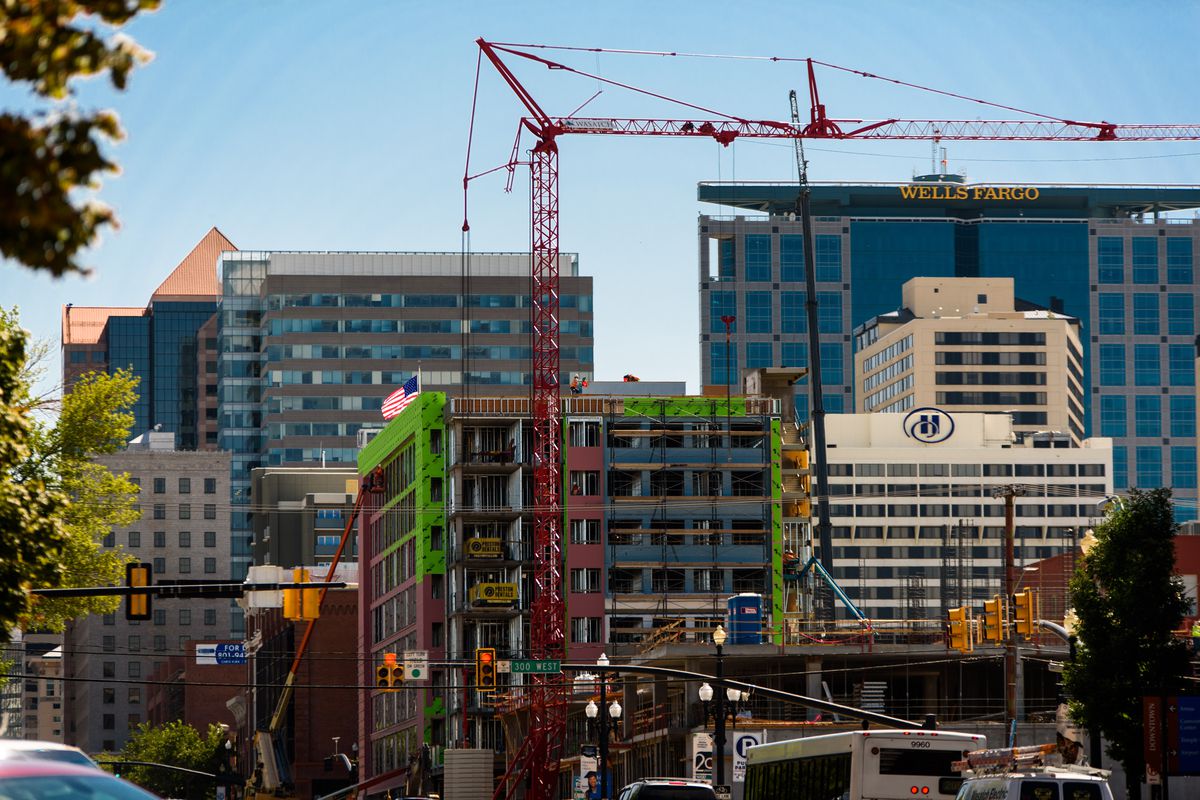 Scan the horizon in town and you are likely to see a staggering array of cranes. Although people often comment on “another condo” going up when they pass construction sites, nearly all of the big housing buildings going up during the construction boom in recent years are apartments, not condos.

It’s surprising in a housing market rife with new apartment complexes, there is an extremely short supply of condominiums being built and sold. In fact, multifamily construction is now at a 40-year high and housing developers are building apartments instead of condos because the rental market is on fire. Why bother with the risk of condos when rental apartments are easy money?

It’s a common misconception that developers are in social service, delivering housing as needed to balance supply and demand. The reality is that most developers focus on the highest returns with the lowest risks. So, unless building new condominiums fits this profile, it’s not going to be built. Compounding the apartment market advantages, the condominium market appears risky to homebuilders and their insurers due to the additional insurance required to cover any defect litigation once the condos are sold, which substantially increases the cost of building condos. In some states developers of apartment buildings are only subject to typical commercial construction warranty laws, which last just two years, as opposed to 10-year warranties applying to condos. The strong apartment market coupled with the additional construction liability on condos has de-incentivized condo development for now.

The latest numbers show fair-market rents for apartments in Utah’s capital city moving further out of reach of blue-collar and many middle-class residents, with the average one-bedroom unit going for $1,035+ per month. Paying that without having to sacrifice on other budget basics like food or health care requires earning $19.90 an hour, advocates say — nearly three times Utah’s minimum wage. Condos can be a particularly good ownership option for first-time buyers including single people and couples without children and for retirees looking to downsize from houses. Condos are typically worth two-thirds as much as a single-family homes. Though condos are often smaller, and have fewer bedrooms, than single-family homes, and therefore are not always well-suited to families with children. The median price for a condo in Salt Lake County now sells for $237,300 and the median price tag for a single-family home in Salt Lake County is at $352,500.

We predict that after years of building rental apartments, developers will switch gears to construct for-sale condo projects, which will open up home-ownership options that are less expensive than single-family homes, but still not cheap. When the time comes that developers can’t get construction funding from banks because of the cooling rental market they will face three options: wait to see if rents surge back up again, sell the development site or switch to condos.

Category: About Us, News and Events, Salt Lake City Life