When It Comes To Homeownership, The Future Is Female 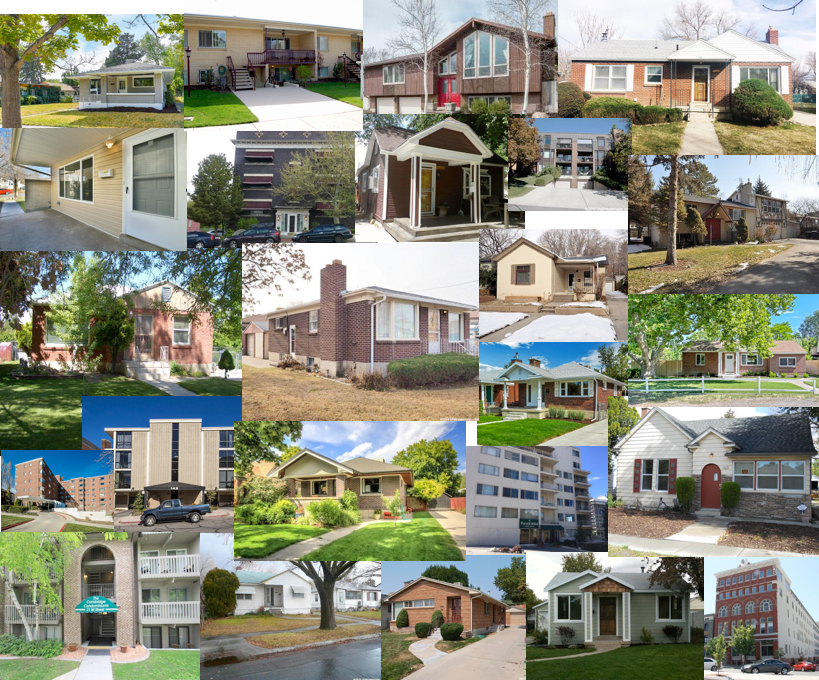 According to the U.S. Census Bureau, single women have outpaced men in homeownership since 1986. We have had the great pleasure of working with many women who buy on their own, it’s an incredibly empowering and emotional experience. Lower affordability and continued inventory crunches aren’t sidelining single women home buyers, who, for the second consecutive year, account for 18 percent of all buyers, according to the National Association of Realtors’ 2018 Profile of Home Buyers and Sellers.  Owning a home can cement one’s professional progress and help lay an economic foundation for years to come.

Women value creating a unique space from which to retreat from the outside world—one in which they control the climate, the decor, the layout. Women are taking their financial independence to a new level by investing in property as a way of setting themselves up with long-term security-and single women buyers, many of whom are first-timers and the second most common buyer type, are proving a powerful force in the housing market.

← Fall Newsletter 2018 – Density, what is it? Can I afford to buy? Accessing your homes’ equity and more
Perfectly affordable home purchase →