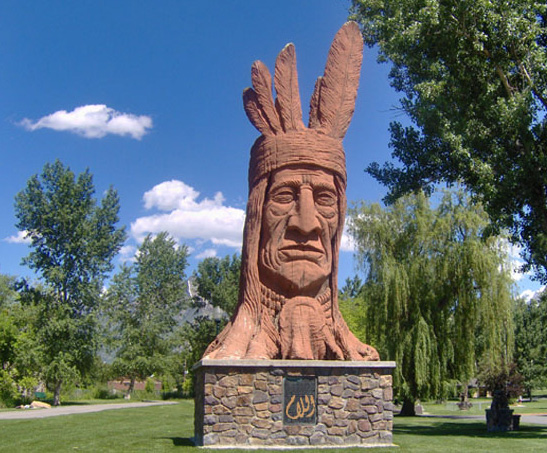 Murray  is a city situated on the Wasatch Front in the core of Salt Lake Valley. Named for territorial governor Eli Murray, it is the state’s fourteenth largest city.

Once teeming with heavy industry, Murray’s industrial sector now has little trace and has been replaced by major mercantile sectors.

Known for its central location in Salt Lake County, Murray has been called the Hub of Salt Lake County. Murray is unlike most of its neighboring communities as it operates its own police, fire, power, water, library, and parks and recreation departments and has its own school district. While maintaining many of its own services, Murray has one of the lowest city tax rates in the state.

Thousands of people each year visit Murray City Park for organized sports, Farmers Markets,and its wooded areas. Murray is home to the Intermountain Medical Center, a huge medical campus that is also Murray’s largest employer. Murray has been designated a Tree City USA since 1977.