Be involved. Be in the know. Be part of your community. 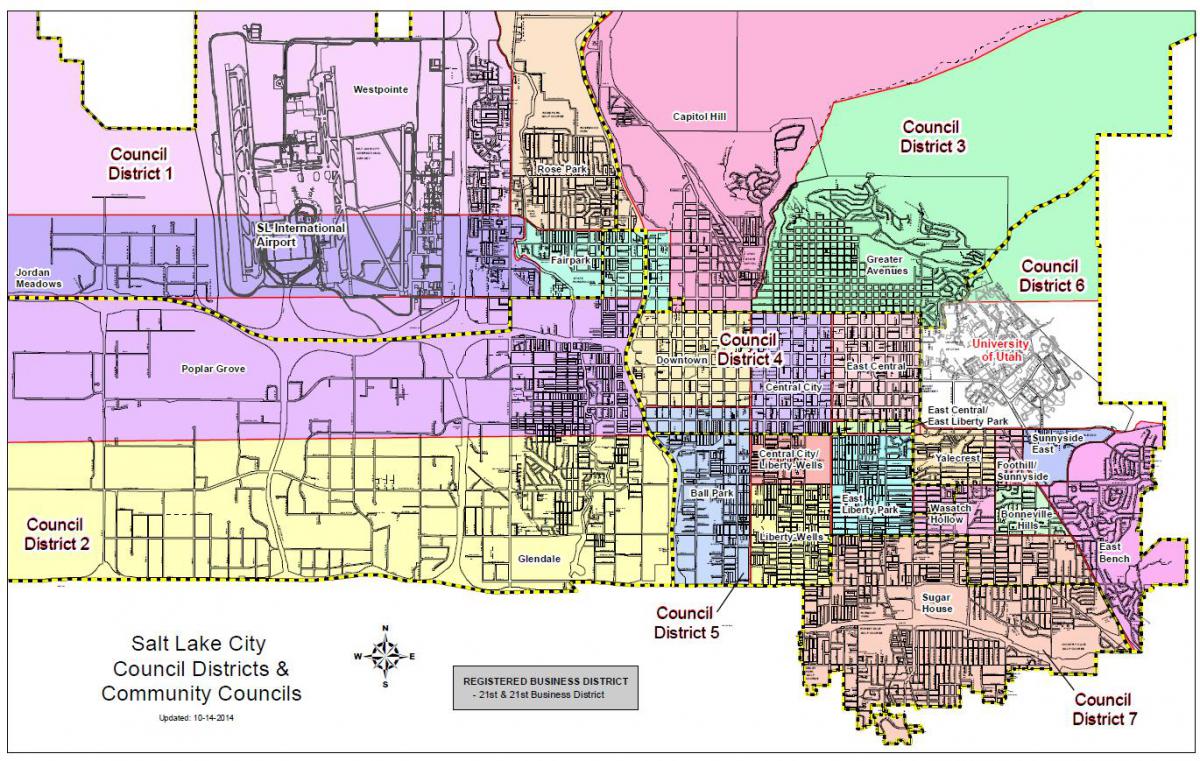 Most residents are unaware of the process by which land use and zoning changes occur within Salt Lake City.

SOLD! This New Year’s Eve the new homeowners will be entertaining in style in their new home.

This year we celebrate our 20th year living in the first home we bought.

This 4 bedroom 2 bath home was priced to sell quick and it did… cash and closed in 5 days.

Recently I attended the Granary District charrette. This gathering of local business and landowners, neighbors and city officials spent a week talking about how to create a walkable, urban, human-centered neighborhood in this historic area.