We are so happy we worked with Angela

Angela is not only fun to work with, but a great realtor.

Highland Park, developed between 1910 and 1926 by Kimball & Richards Land Merchants, with development continuing through the 1940s, is an important historical subdivision in Salt Lake City, Utah and is significant under National Register.

This cottage craftsman bungalow has been elegantly restored with thoughtful attention to detail given to every inch of the home. 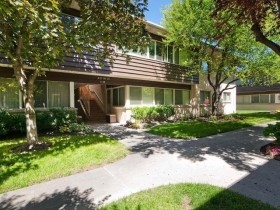 This spacious condo was just the place for our clients, it’s their Salt Lake City vacation get away. They are enjoying having a more personal space to hangout with their children and grandchildren while they are here visiting.

One of the city’s oldest neighborhoods, the name is officially two words (Sugar House) although it is often written as one (Sugarhouse). Sugar House is also the site of Westminster College.